How to Tell if Your Bleeding is Abnormal

Fred A. Williams, MD Blog How to Tell if Your Bleeding is Abnormal 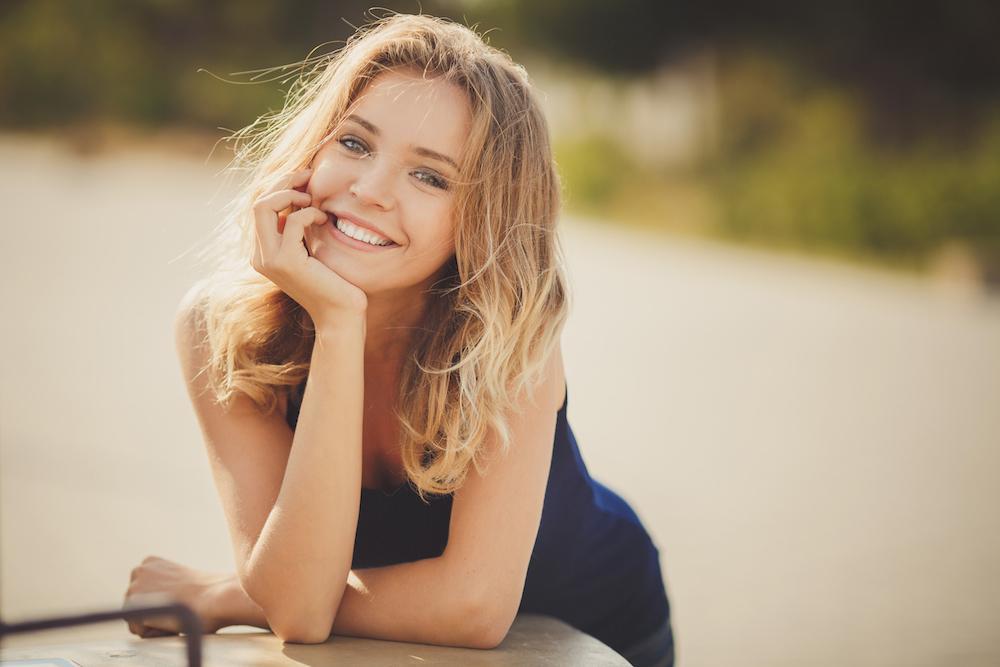 Medical experts typically define abnormal vaginal bleeding as anything that occurs outside of normal menstruation. But what’s normal?

Your neighbor may have her 4-day period like clockwork every 28 days. You might count on your 6-day period occurring anytime within a week of whenever the calendar says it’s due. So whose bleeding is normal? Maybe both. Maybe neither.

The standard, admittedly vague, definition for abnormal bleeding is just a starting point. Dr. Williams uses a variety of other details to define what’s abnormal versus normal on a case-by-case basis. Here’s what we consider when determining if your bleeding is abnormal and what underlying issue might be causing the problem.

Normal bleeding, or menstruation, occurs every 24-38 days. It’s part of your reproductive cycle when your uterus sheds its lining and marks the start of a new cycle. Normal periods can last up to eight days or your flow may cease after just a few days.

Your bleeding may be heavy or light and still be considered normal. If you’re within seven to nine days of your start time each cycle, we consider your periods to be regular.

Abnormal bleeding can include:

A change in your normal menstrual period also alerts us to potential problems. If you’ve always had a regular cycle with a mild flow, but suddenly note heavy bleeding that lasts much longer than usual for you, we generally recommend further evaluation to check for issues such as uterine fibroids or other medical concerns.

We also recommend you stop in for a visit if you’ve noticed an increase in the severity of your “normal” cramping and discomfort during your period.

Abnormal bleeding may occur at any age, but the time between periods tends to be longer in teens and women who are nearing menopause. You may also note heavier bleeding during these times.

Sometimes, however, teens experience very light periods for several years after the onset of their first period (menarche). And it’s often normal for women nearing menopause to have very light bleeding for several cycles and then very heavy flows for a few cycles.

The list of potential reasons for abnormal vaginal bleeding is long and varied. You may experience problems due to:

Certain infections, such as pelvic inflammatory disease (PID) or chlamydia, and cancers of the uterus or cervix can also cause abnormal bleeding, and so can some medications, such as Tamoxifen.

Most reasons for abnormal bleeding are easily treated and not necessarily serious when addressed appropriately. Other conditions, such as an ectopic pregnancy or uterine cancer, are potentially life-threatening.

The only way for us to determine whether your bleeding is abnormal and identify the underlying cause is to see you for an evaluation. Then we’ll create a treatment plan that’s tailored to suit your needs.

Schedule your appointment today with Dr. Williams, for peace of mind and treatment for what might be abnormal bleeding. Just call our office in Paris, Texas, or click the “request appointment” button to book online. V

What to Expect and How to Prepare for STD Testing

3 Uncommon Symptoms of a Urinary Tract Infection You Should Know

You need to urinate a lot and it burns when you go to the bathroom — sure signs of a urinary tract infection (UTI). But other symptoms can develop, and chances are you won’t suspect these three uncommon symptoms of a UTI.

Why You Should Consider Surgery With the da Vinci Surgical System

When surgery is in your future and you want it to be as safe and successful as possible, it’s time to consider the da Vinci® Surgical System. This exceptional robotic system allows your doctor to perform surgery with remarkable precision and accuracy.

Understanding the Main Cause of Most UTIs

You’re lucky if you’re a woman who’s never had a urinary tract infection (UTI). These infections are very common, and once you have one, you’re likely to have more. Learn about the primary cause of UTIs and how you can prevent them.

If sexual intercourse is painful, you’re bothered by vaginal itching or dryness, and you’ve reached menopause, chances are you have vaginal atrophy due to the loss of estrogen. Hormone replacement therapy can restore your sex life back to normal.

The odds say that at some point in your life, sexual intercourse will become painful, and it won’t have anything to do with menopause. When it happens to you, we can help by identifying and treating the underlying cause of painful intercourse.